The Attraction of Contrasting Alternatives 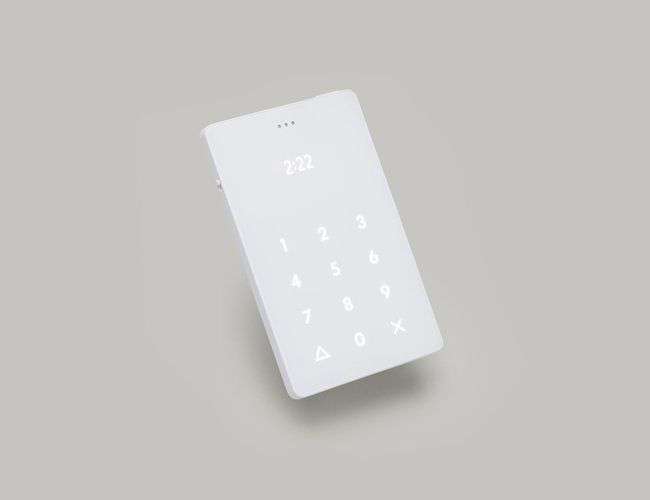 The Light Phone can only make and receive calls, similar to every other phone ever made since Alexander Graham-Bell’s invention nearly 150 years ago. The phone’s functionality is not its selling point, however. They’re selling absolution through disconnection.

Yet it’s messaging is compelling. “Go light” - “Your phone away from phone” - “Designed to be used as little as possible” - in our abundant world, with our smartphones-as-real-life-remotes, the concept of a product with singular functionality is attractive again, and this is a common phenomenon.

1. During the Industrial Revolution, mass-produced objects were coveted for their consistency.

2. Now I can duck into a random store in Greenpoint, and find them selling handmade mugs, plates and other pottery for prices far higher than the mass-produced equivalents at IKEA. There is now value in imperfection,

3. Candles were once our principle form of artificial light, now they are attractive alternatives to electrical light. They have been imbued with the cultural perception of romance, intimacy, softness, sophistication and elegance.

4. Prior the Industrial Revolution, even basic clothing was extremely expensive and items were worn - sometimes across generations - until they literally disintegrated, and then sold to the rag & bone men. As the fashion supply chain evolved, fast fashion chains give us access to catwalk looks within weeks at affordable prices. What’s next? The “10 year hoodie” and similar projects that favor longevity over fickleness.

5. Vinyl, out of favor for decades has now seen a resurgence - arguably more for its cultural perception than for its sound quality.

What’s next? You can look anywhere - books, newspapers, photography & cameras, furniture, food & art. First, observe the prevailing norm and then conceive of its opposite. Then, find a message that promotes its functionality and intrinsic qualities as a contrast to that prevailing norm.

This cycle has been around for hundreds of years and will continue for many more.

In “Getting Real”, Jason Fried encourages the reader to “pick a fight” because sometimes the best way to know what your app should be is to know what it shouldn’t be. It touches on a broader point: all form is defined through contrast.... Continue →